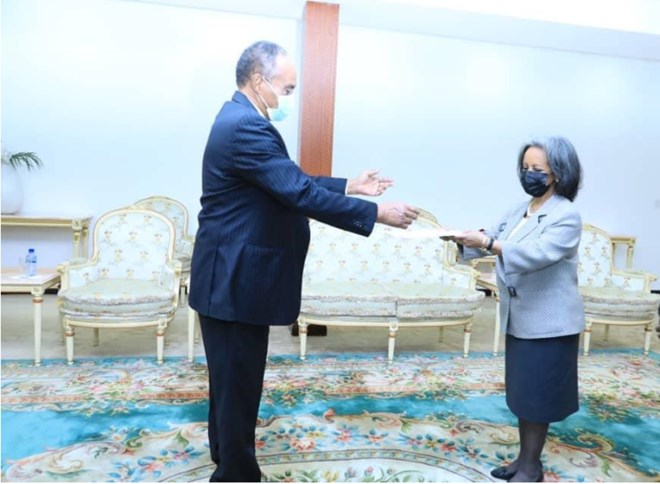 Abdullahi was a former candidate in the Puntland presidential election in 2009. He would later serve as the Puntland.

Before entering politics, Ilka-jiir served in the Somali army, where he rose to the rank of general.

After receiving the credentials, the new ambassador proceeded to his new embassy office, where a brief ceremony was held to welcome the Ilka-Jiir to Ethiopia.

Five die due to drought in central Somalia